When we think of Hollywood, CA we often think of the movies that we’ve seen or some of our all time favorite quotes. Maybe even the glamorous history of movies on the big screen and television. Yet rarely do we think of the places that house and preserve that history. Luckily for you, we’re about to take you around Los Angeles, CA and show you exactly where you can go visit and see some of that glamorous history for yourself. So grab yourself some popcorn and get ready for a trip through Hollywood history. 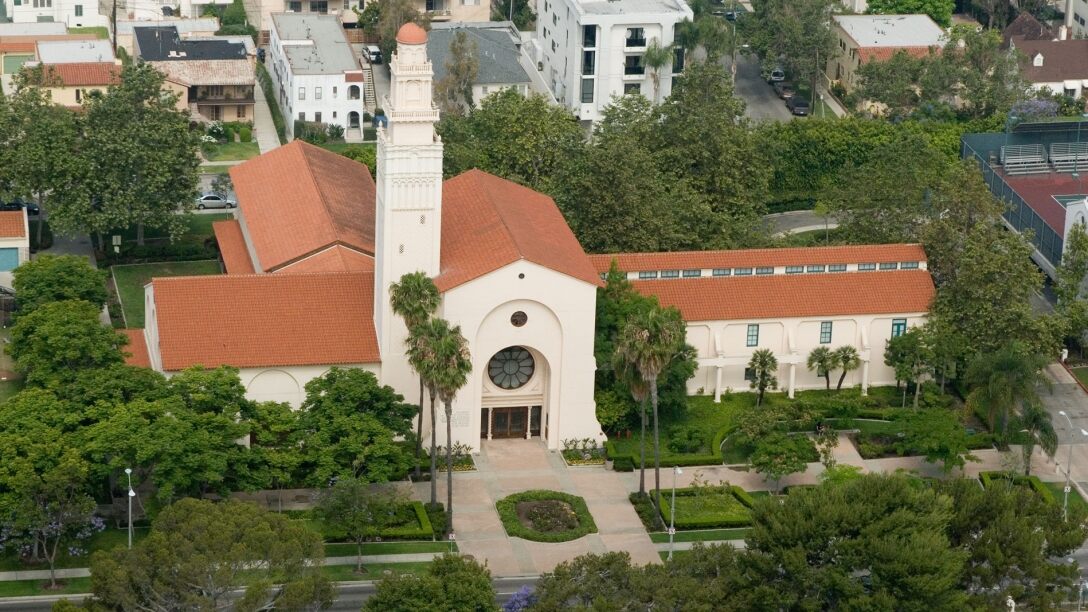 Our first stop is the Margaret Herrick Library, located in Beverly Hills.This is a collection of non-circulating reference and research materials all dedicated to the history of the motion picture industry and governed by the Academy of Motion Pictures. Founded back in 1928, the library has served as a world-renowned film-related library where patrons can come to seek inspiration, answer research questions, seek out movies or look at the scripts of beloved films. Today, the library houses the Academy Film Archive, the Academy’s Oral History Project, scripts, films, photographs and other historical memorabilia all relating to the art form of film. You can access some of these materials online through their database, but if you prefer to see something in person, you’ll need to make an appointment with one of their reference librarians by phone, online, via email or (if you’re really patient) by snail mail.

Our second library on the list is the Louis B. Mayer Library, located at the American Film Institute campus in Los Angeles, CA. The Louis B. Mayer Library is devoted to preserving the history of film and television with its collection of resources which includes books, films, audio and video recordings, manuscripts and the AFI Archives, which houses 50+ years worth of film and television history. The library was founded in 1969 and has largely grown in size thanks to the students and alumni of AFI. It is open to alumni, staff and students during regular business hours. And of course, it is open to the public for viewings of the collection, but only by appointment. Don’t want to make an appointment? Don’t worry, you can view their online collections as well. 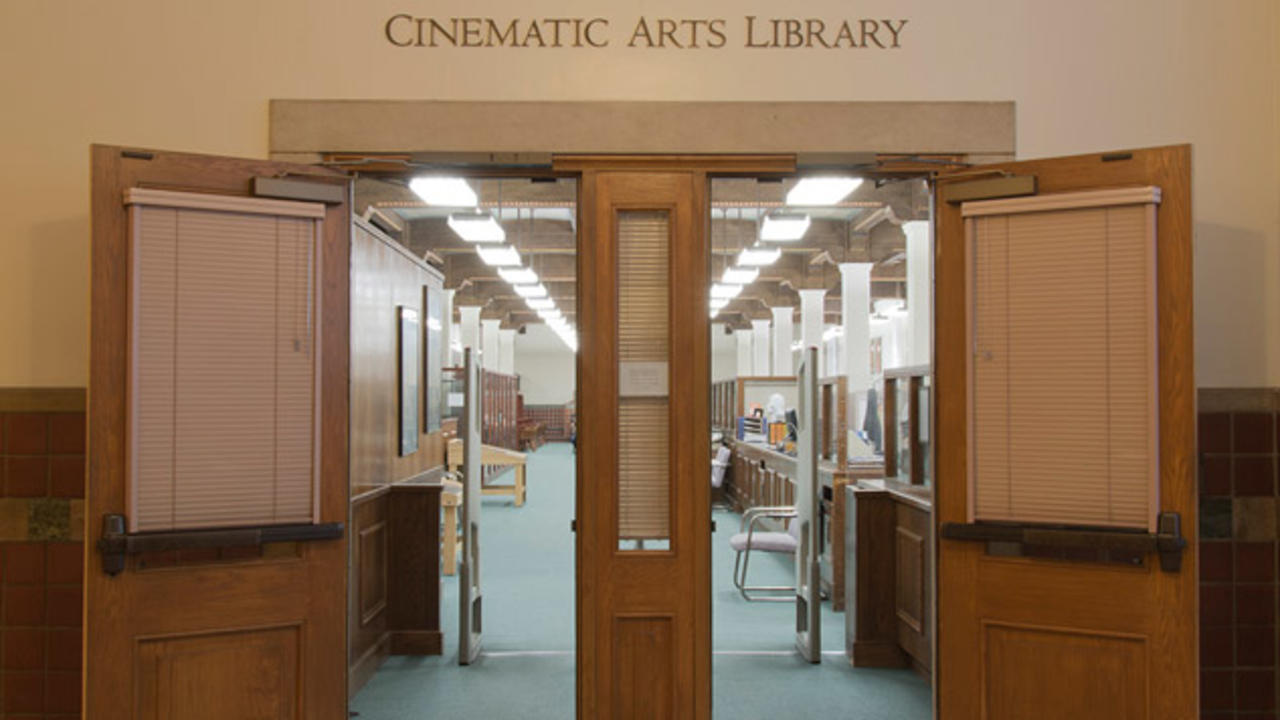 The last stop of the tour  is the Cinematic Arts Library, located on campus at the University of Southern California. The mission of the Cinematic Arts Library is to support the study and research of film and television history through its extensive collection of movie props, scripts, scores, photographs and other memorabilia. The library’s collection is constantly growing and their goal is to become “a multimedia archive of materials ranging from the raw materials that go into the making of motion pictures, to the finished products themselves, and to all of the new technologies for preserving the moving image and presenting it to a new generation of filmgoers.” The library currently houses several different collections under its name including the Louis B. Mayer Film and Television Study Center, the David L. Wolpner Center for the Study of the Documentary, and the Warner Bros. Archive. If you are interested in visiting the Cinematic Arts Library, then feel free to reach out for an appointment with a reference librarian on their website.