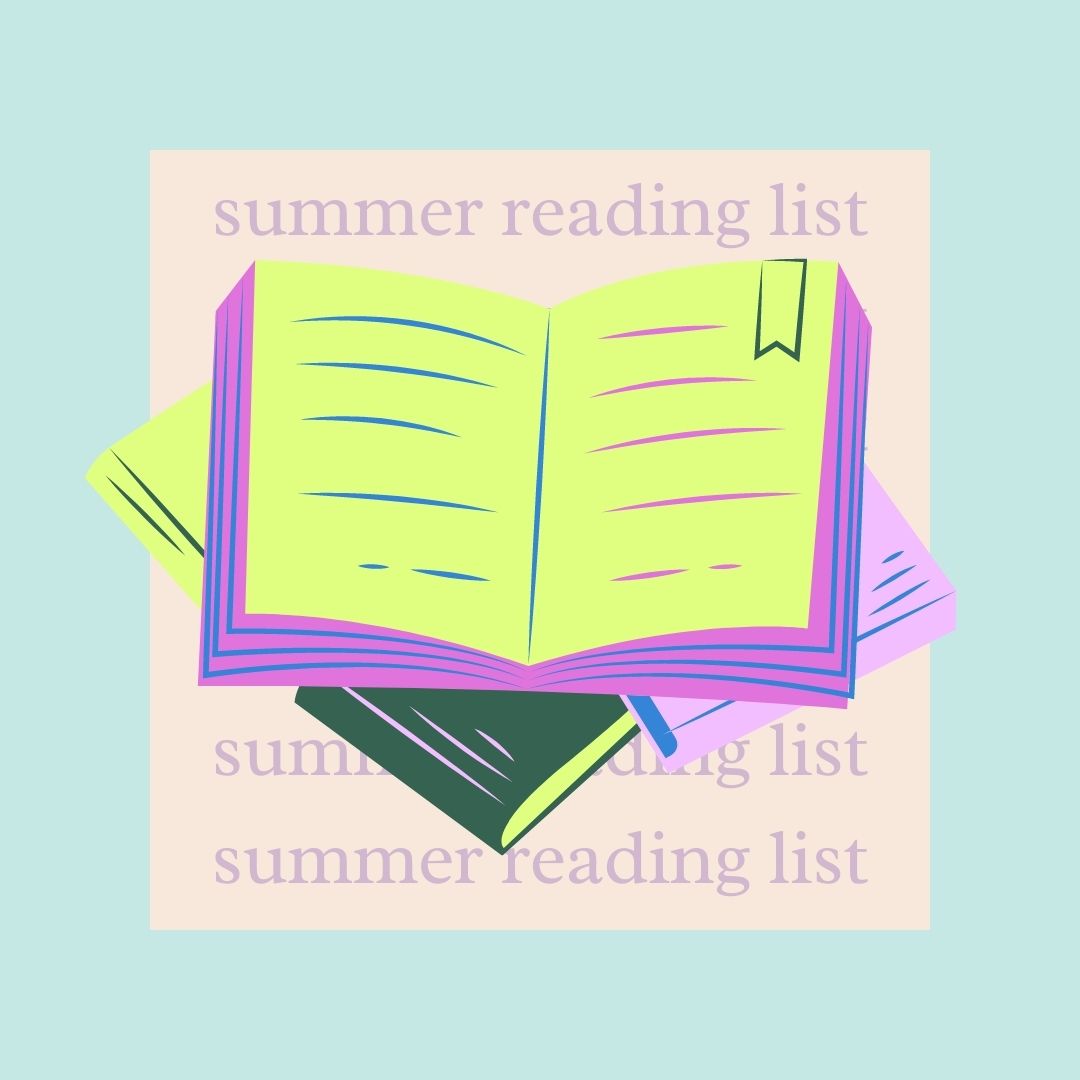 Reading Recommendations for Summer (or anytime)

If you are anything like me, your To-Be-Read (TBR) list is quite extensive and you have been putting off the bulk of your leisure reading for breaks between semesters. Spring semester is finished, and before summer session starts (for those of you joining me on that adventure) here is a list of recommendations for library themed reading.

Few things before you start requesting those books. One, there are some bonus reads associated with a discussion group hosted by the ALA Library History Round Table (LHRT). Two, while there may be something for every genre that doesn’t mean I’ve read it (sorry, not a horror reader). Three, after you read it visit our GoodReads to let us know what you thought or join one of our discussion groups.

Death in the Stacks by Jenn McKinlay (2017) – Mystery-Detective. Library Lover’s Mystery series. The night of the annual Dinner in the Stacks fundraiser at the Briar Creek Library leads to a deadly discovery. Olive Boyle is dead with new library employee Paula standing over her body. Will Lindsey Norris discover the truth and catch the killer?

Ink and Bone by Rachel Caine (2015). Young Adult Dystopian Science Fiction. Book 1 of the Great Library series. The Great Library of Alexandria survived and governs the flow of knowledge. No one is allowed to own books. Jess Brightwell, raised in the book black market, is trying to earn a place in the Library’s service and must choose who he wants to become.

Library Wars: Love & War, Volume 1 by Hiro Arikawa (2010). Graphic Novel-Manga. The government is waging war on books. Libraries are forming the Library Forces to protect their collections. Iku Kasahara joins the Library Defense Force and finds it is not what she imagined.

The Geographer’s Library by Jon Fasman (2005). Thriller Suspense. A journalist in Connecticut investigating the death of a college professor discovers a link to a nine hundred year secret. Tracing the ancient alchemy artifacts stolen from the twelfth-century geographer of the Scilian court through the history of those charmed or cursed in possessing the items.

The Library at Mount Char by Scott Hawkins (2015). Horror-Fantasy. Carolyn and her adopted siblings have studied the books in their father’s library and learned of his powers. Now he has disappeared. The library holding his secrets is unguarded. Who will claim the power of a god? Will Carolyn remember her humanity in the battle to come?

The Library Book by Susan Orlean (2018). Nonfiction. In 1986 the Los Angeles Public Library was devastated by fire destroying hundreds of thousands of books. A narrative nonfiction book exploring the fire, investigation, and the history of the library. BONUS: Save the date for the LHRT Reads book discussion on December 15th at 7pm EST.

The Library of Legends by Janie Chang (2020). Historical fantasy. During World War II, to escape the Japanese attacks the Chinese coastal universities relocated inland. The Minghua 123 travers the thousand miles from Nanking carrying for safekeeping the 147 volumes of the Library of Legends, the 500-year old Ming Dynasty collection of myths and legends.

The Midnight Library by Matt Haig (2020) – Science Fiction. A life-changing journey, the midnight library, opens the possibilities of multiple life choices and the branches each choice takes to form a life. Nora Seed embarks on this journey to discover herself and decide what makes life worth living.

The Personal Librarian by Marie Benedict and Victoria Christopher Murry (2021) – Historical Fiction. A fictional biography of the woman who was hired in 1905 to curate and manage the Pierpont Morgan Library. Belle de Costa Greene passes as a white woman of Portuguese descent in an era of Jim Crow Laws rubbing elbows with New York City’s elite all while acquiring rare and notable works for the library collection. BONUS: Join the book discussion with LHRT Reads on August 18th at 7pm EST.

Syria’s Secret Library: Reading and Redemption in a Town Under Siege by Mike Thomson (2019). Nonfiction. During the Syrian Civil War from 2012-2016, the people of Darayya created an underground library. The makeshift secret library was filled with thousands of salvaged books dug from the rubble in one of the heaviest fighting areas of the war. BONUS: Save the date for the LHRT Reads book discussion on October 20th at 7pm EST.

Reading With Your Children

For all of my fellow classmates who are also parents, I have not forgotten about you. Here are some suggestions to enjoy with your early readers. As you know, children love to read about favorite characters finding comfort in the familiar. This list includes some series options which my own children enjoyed many, many times.

Biscuit Loves the Library by Alyssa Satin Capucilli (2014). Children Easy Reader (also available as a board book). It is read to your pet at the library. Biscuit, a puppy, explores the library searching for a book to share.

Dewey: There’s a Cat in the Library! By Vicki Myron (2009). Biographical Children’s Picture Book. Based on the author’s adult book Dewey: The Small-Town Library Cat Who Touched the World. This is the story of how a young kitten abandoned in the library return box became the library cat.

Library Mouse by Daniel Kirk (2007). Children’s Picture Book Fiction. First in the series about a shy mouse named Sam who writes books and puts them on the library shelves.

Nour’s Secret Library by Wafa Tarnowska (2022). Children’s Picture Book. Based on the author’s own life experience and inspire. by a true story (see above recommendation). Young Nour and her cousin build a secret underground library while their city is under siege during the Syrian War.

Please, Louise by Toni Morrison (2014). Children’s Picture Book Fiction. On a gloomy day, Louise makes a trip to the library and discovers the wonders of reading.