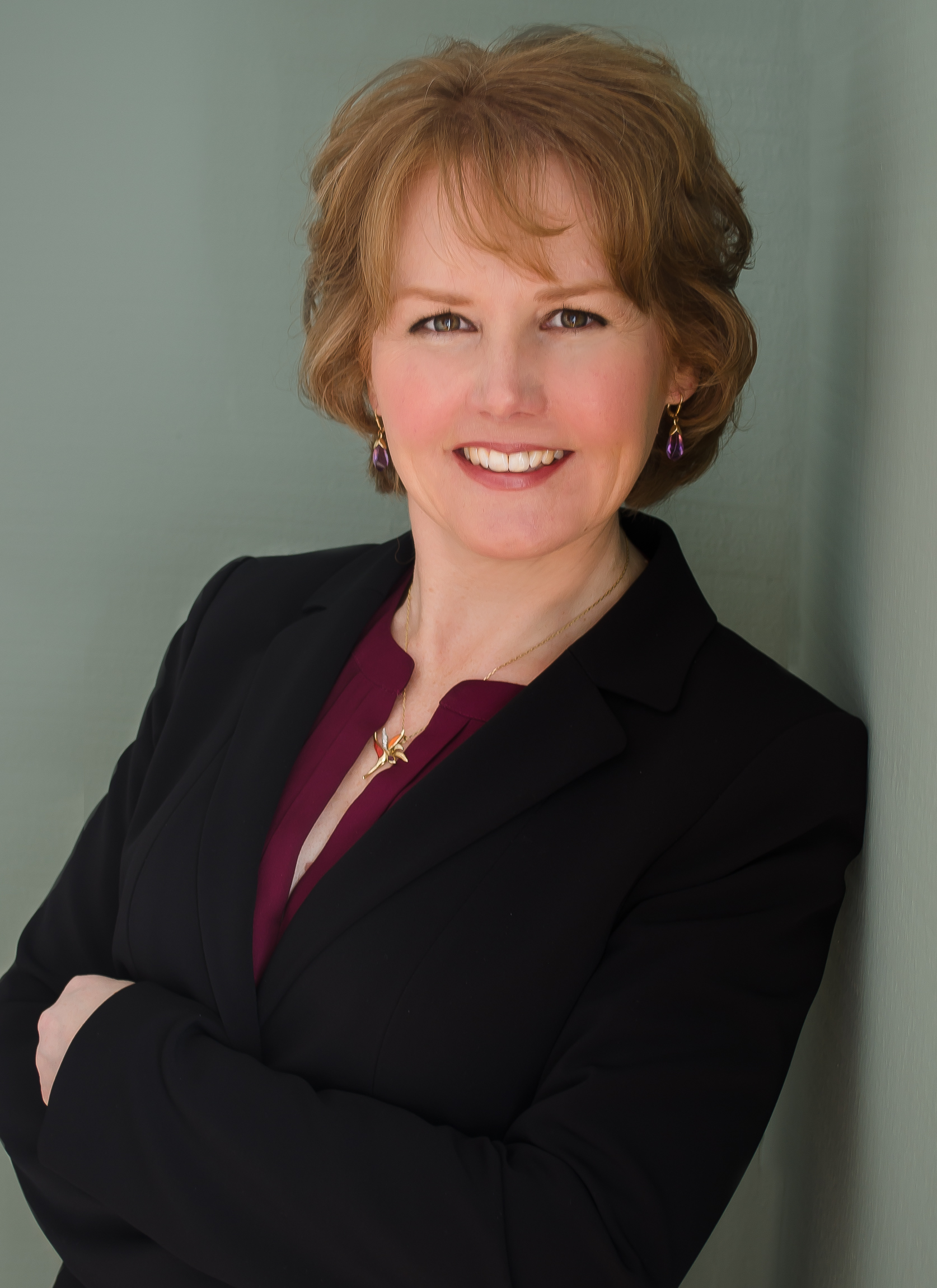 You’ve heard the advice before: get involved with a professional association. Why is this important? What are the synergies? How do you determine your association fit? What about finding a mentor, then cultivating that relationship? Dee Magnoni started her professional involvement while in grad school, and grew her career while seeking opportunities to learn, grow and give back. In this practical session Dee will share tips, stories and potential paths.

Dee Magnoni is the Research Library Director at Los Alamos National Laboratory, where she leads open access and data initiatives. Dee previously worked in both business and engineering libraries within corporate America and academia. She received her MLS from SUNY-Albany and her BA from Lehigh University. Dee is an active member and Fellow of the Special Libraries Association. She has served in several leadership roles. Dee is on the board of the National Science Communication Institute, focusing on nSCI’s Open Scholarship Initiative. 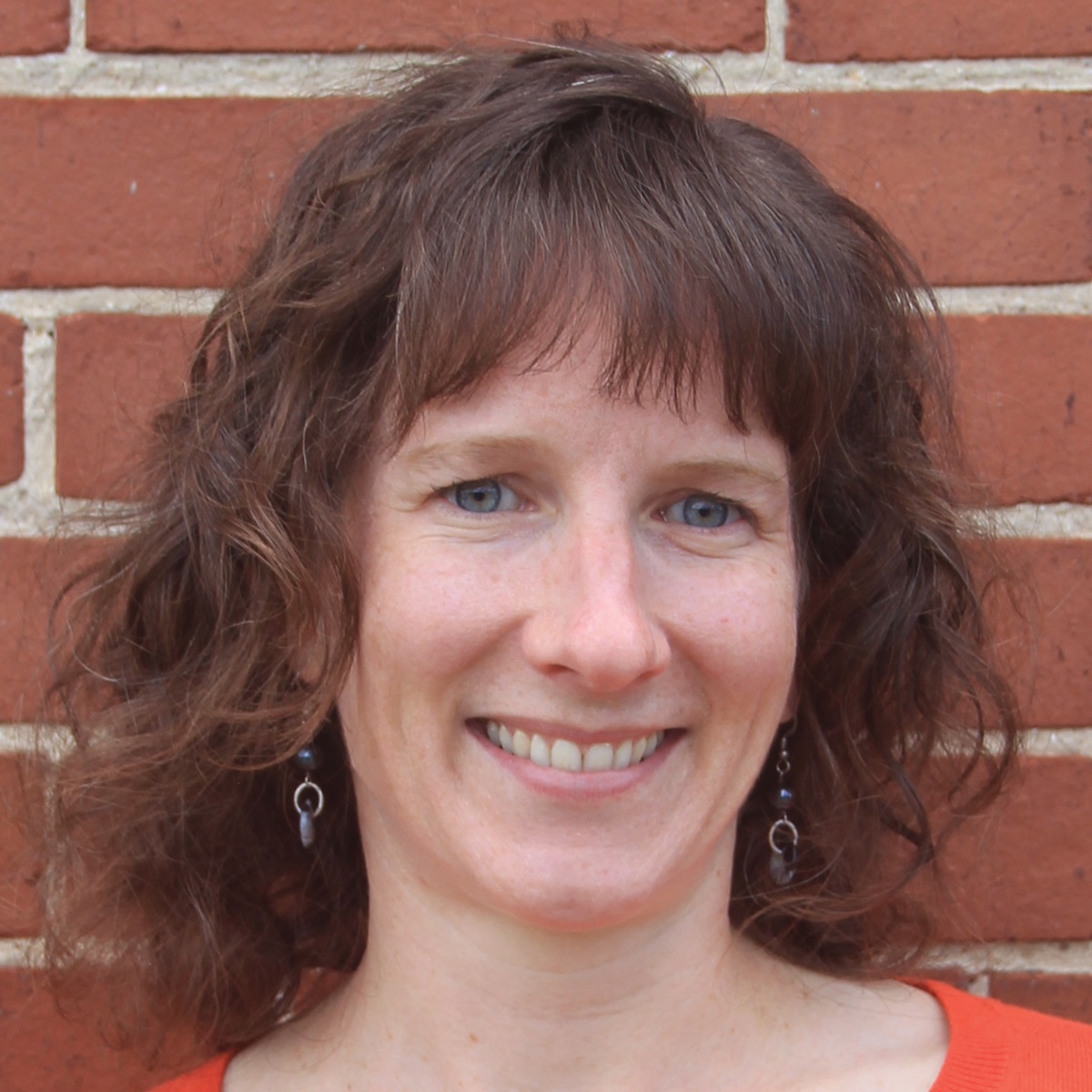 Join Tara Murray, a librarian with experience in public, academic, and special libraries, for a discussion of emerging and non-traditional career paths for information professionals. This talk will draw on Tara’s experience providing information services in a variety of environments as well as knowledge she has gained through her leadership in SLA and other library associations. Tara holds a BA in German Studies from Bard College and an MLIS from the University of Pittsburgh. She lives in State College, Pennsylvania.

Tara Murray is currently the Librarian and Director of Information Services for the American Philatelic Research Library, the world’s premiere library for stamp collectors and postal historians. She also serves as Secretary and Past Division Cabinet Chair for the Special Libraries Association. Previously, she has worked for Penn State’s Population Research Institute, the Carnegie Library of Homestead, Duquesne University, and USFilter. 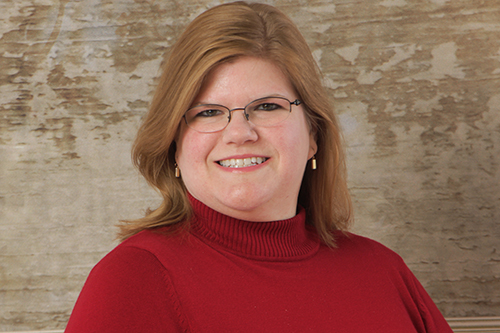 In this one-hour webinar, Tracy Z. Maleeff will outline the importance of networking as a professional development skill and competency for students to excel in the working world. Understand techniques and strategies to network both in person and online. Hear how you can develop those skills and then convert an introduction into a lasting professional relationship. Shed any thoughts you have about being an introvert, extrovert or ambivert, this label-free discussion will teach you how to hone networking as a professional skill in order to enhance your career.

Tracy Z. Maleeff is the Library Resources Manager at Duane Morris LLP in Philadelphia. She earned her MLIS from the University of Pittsburgh and has undergraduate degrees from both Temple University (magna cum laude) and the Pennsylvania State University. An active SLA member holding many leadership positions, she was the recipient of the 2014 Dow Jones Innovate Award. Most recently, she was named an SLA Fellow in 2015. She created the #SLAtalk Twitter chat series for SLA, in which librarians and info pros can exchange ideas and have professional development through social media. She co-authored a contributed paper for the SLA 2015 Annual Conference & INFO-EXPO entitled, “Network Like Nobody’s Watching: Demystifying Networking as a Skill for Librarians and Info Pros,” which won “best in conference.” Tracy is active on Twitter @LibrarySherpa and blogs at LibrarySherpa.com.

Tracy Z. Maleeff
Prep for Success: Your Career in Special Libraries… And Beyond

Ready to be done with the semester and wondering how to jump-start your career?

Tracy Z. Maleeff gave a talk about how social media and professional networking can get help you the job of your dreams!

Tracy Z. Maleeff, @LibrarySherpa on Twitter, has 10+ years of special libraries experience and wants to help you get on a road to professional success. Using the theme of networking, she will talk about seeking, landing and thriving in a special libraries job. She will also talk about the importance of professional associations to your career, and what they can do for you. Lastly, get a peek into a day in the life of a private law firm librarian as she details the inner workings of this specific special libraries position.

Tracy Z. Maleeff is the Library Resources Manager at Duane Morris LLP in Philadelphia. She earned her MLIS from the University of Pittsburgh and has undergraduate degrees from both Temple University (magna cum laude) and the Pennsylvania State University. An active SLA member holding many leadership positions, she was the recipient of the 2014 Dow Jones Innovate Award. She created the #SLAtalk Twitter chat series for SLA, in which librarians and info pros can exchange ideas and have professional development through social media. She is currently co-authoring a contributed paper for the SLA 2015 Annual Conference & INFO-EXPO entitled, “Network Like Nobody’s Watching: Demystifying Networking as a Skill for Librarians and Info Pros.” Tracy, a regular contributor to inalj.com, is active on Twitter @LibrarySherpa and blogs at LibrarySherpa.com.

Aaron, a principal at Influx Library User Experience Consulting, a website usability blogger at walkingpaper.org, and a regular contributor to the Library Journal, is the author of Useful, Usable, Desirable (ALA, 2014). Readers describe his book as:

“Excellent practical and plain language guide that *SO* *MANY* libraries need.” Jen Johnson

“A modern and fresh perspective on library services. Worth reading!” Tina Panik

“This is an excellent and accessible overview of UX research strategies for libraries.” User Experience blog

In the past ten years Aaron Schmidt has been a circulation clerk, reference librarian, and library director.  Shortly after completing his MLIS at Dominican University, Schmidt saw the potential of applying new media technology to libraries and launched successful programs at his suburban Chicago public library.  Helping the library connect to its community through things such as instant messaging, weblogs and social software led to Aaron publishing articles in Library Journal, School Library Journal, Library High Tech News, Online, and others.  He has presented on the topic of library technology and usability throughout the United States, and in Canada, the UK, the Netherlands and Spain. In 2005, Schmidt was named a Library Journal “Mover & Shaker.”

Schmidt moved to Portland, Oregon in 2006 and became the director of a nearby public library.  He helped the library grow and gain full membership in the Washington County Cooperative. Next he acted as the Digital Initiatives Librarian for the District of Columbia Public Library, working from Portland.  He helped plan forward thinking projects for the library helping them connect to the community and teach them about the Read/Write Web.  He also assisted with website visioning, conducted usability testing, formed library’s Library 2.0 Interest Group and the library’s digital research and development project called DC Library Labs.

Currently he is a principal at Influx Library User Experience Consulting and maintains a library and website usability weblog, walkingpaper.org and can be reached at librarian [at] gmail [dot] com. 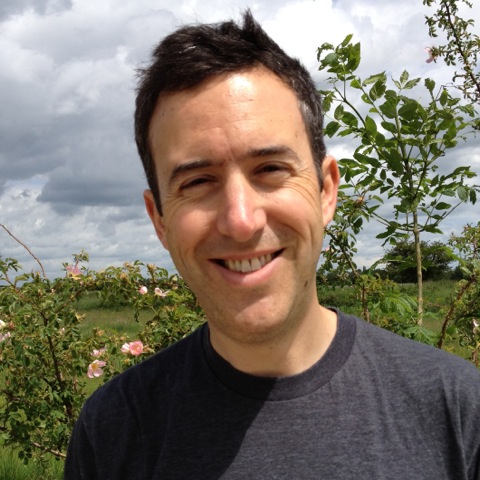 Ian Matzen recently received a Master’s degree in Library and Information Science from the San Jose State University School of Information. He is currently the lead Digital Asset Management Specialist at America’s Test Kitchen, a publisher of cooking-related content in Boston, where he is designing an enterprise taxonomy. Prior to this he was the Digital Asset Junior Technician for NET-A-PORTER, a luxury clothing e-retailer based in London. He encoded nineteenth-century theater advertisements in XML as a research assistant on the University of Oxford digital humanities project The London Stage and catalogued cinema ephemera at the Bodleian Library, Oxford. Ian also consulted on workflow development for Oddball Film+Video, a film and video archive in San Francisco. Digital asset management, digital video metadata, and digital preservation are among the subjects he enjoys writing about on his blog www.tameyourassets.com. His professional experience producing commercials, episodic television, and corporate videos in Los Angeles and San Francisco informs his work.